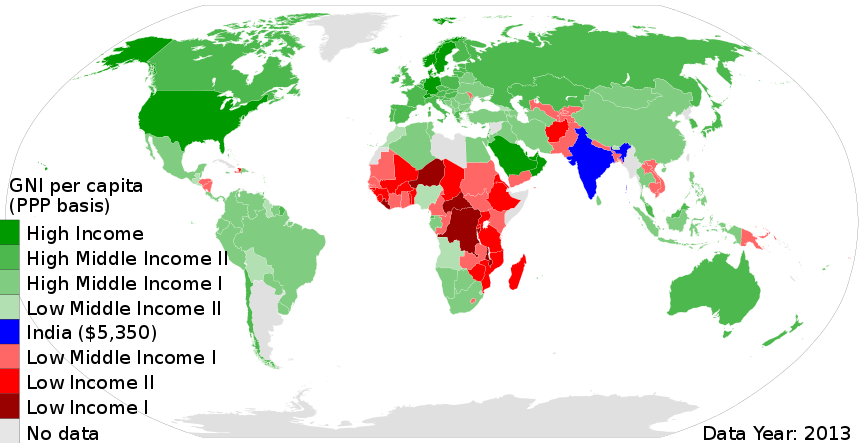 Mr. Jaitely sits on the cusp of one of the greatest stories, which could be told about Indian financial myths. The myth is that India is a great nation, a golden bird, and the reality is that it can become one, only with the greatest effort. The latest Socio-Economic census reveals a rural nation mired in dire poverty, and that one out of three families living in villages, is landless and depends on manual labor for livelihood. Furthermore skills and education are severely lacking as 23.52 per cent rural families have no literate adult above 25 years, suggesting a poor state of education among rural masses. Housing needs herculean work as 23.7 million (13.25 per cent) families in villages, live in houses of one room, with ‘kaccha’ walls and roof.

The employment and opportunity index is super low as only 4.6 per cent of all rural households in the country, pay income tax. This is mainly due to landless labor seeking subsistence level living, seeking for sources of income, 91.6 million households (51.14 per cent) depend on manual casual labor, followed by cultivation (30.10 per cent), often unirrigated, and off the grid, and depending on the vagaries of the monsoon. This is what I would call, an opportunity of a millennium for growth and development. Mr. Jaitely now holds the reins of discipline and liberalization, for the success of what has always been a soft state economy; where more opportunities have been lost and squandered, than conquered and scaled.

To have the capability and financial wherewith all to successfully lead, the next revolution in Independence and democratization, of the people of India; is to raise the plight of these 100 million households, to a lower middle class urban standard. These people are landless and suffer from disguised employment, in a poor agrarian economy, which will provide the massive wave of labor; required, for the service and industrial society, which India needs to become. The gypsy has laid out the cards on the forecasting table, and the wise will read the tea leaves, and give their opinions and prophesies of doom and gloom, at this grim reality.

I on the other hand say that this can be converted through education, training, empowerment and political will, into the next big wave of development of humanity. By pulling these poorest of the poor by their bootstraps, and micro funding and settling them into the role of individual craftsmen, he can raise them from poverty. By increasing spending on the new smart cities, and infrastructure required, these workers are readily available to labor on the modernization of India projects. The scale of the need is tremendous, and at the same time, the demands on finance will be the only boost, that can bring respite to these unfortunate souls.

The myth will go that once upon a time India was so poor, that this census came out after seven or eight decades; and the government was embarrassed by the data, but now the data is leading us from strength to strength. If the target is financial development of India, then I think sir, that you have found your real target, and focus on these 100 million households for their financial inclusions. Indian GNP can only go up, if GDP goes up, and by investing heavily now on inclusion, education, empowerment, you will raise the plight of over a billion people. The opportunity has never been brighter and the path more clear, that only liberalization of trade and the economy, can take India forward.

You already have their digital accounts or can create them, and can start the greatest Keynesian distribution of income to these households directly. Guide, enable, fund, trust, empower each household, and a million stars will emerge, on the Indian economic map. Subsidize them, provide scholarships, skill training funds and schemes, anything to get them moving, higher up the economic scale. The world needs good healthy teachers, scientists, healthcare, services and social workers and these millions can be that future generation. The youth of India is its greatest gift, and should not be squandered on the anvil of economic backwardness. digitize, modernize, include and then set free should be the motto for the future to be rosy.

As income and taxes grow, more can be done with the same initial investments, as the money grows in the famous multiplier effect, as it spreads through a productive society. Just unleash the animal spirits of the markets, and sit back and let nature takes its course, as human ingenuity and perseverance will prevail. Give the money of the people, back to the people, and let them decide where to invest and fund their livelihood, if you cannot provide the employment. The past may have failed us, but the future is ours to shape; and opportunities like this come rarely, and must be seized with grim reality. Take the radical steps to fight poverty at its root, which is the ignorance, isolation and total dependence of these household on external help. Take the first steps to help them directly, and you will be pleasantly surprised, that they will help themselves faster; than the experts can say’ Socio Economic and Caste Census of India’. Create the double digit growth model that is on your paper, into a reality that blooms from the depths of their despair.