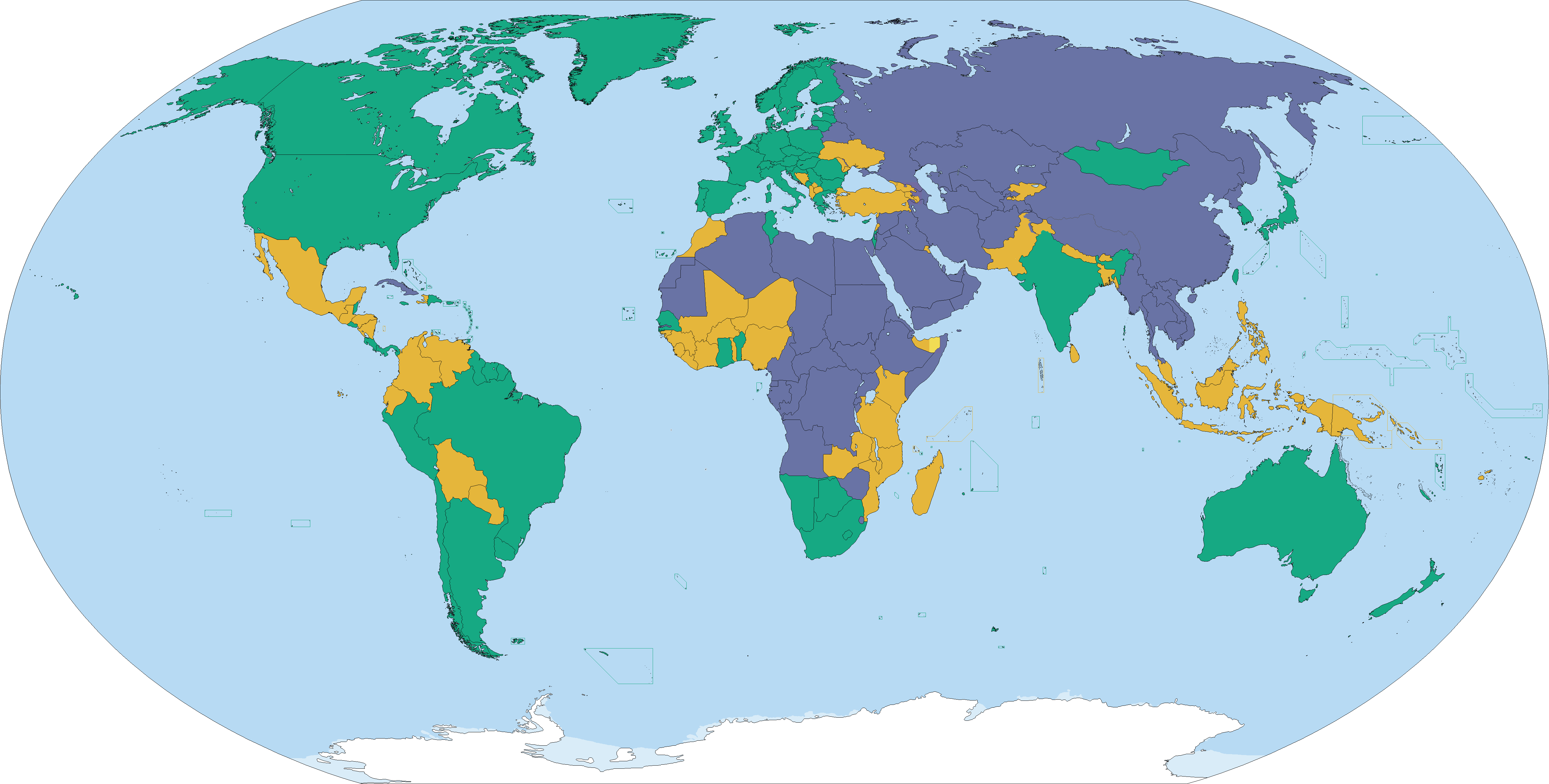 President Bill Clinton: “I ask you to make it a sacred trust, where all people come and claim for this country a future of unity, freedom, democracy, prosperity, and a government that is capable, honest, and works toward the benefit of all people.” Unfortunately he was not speaking about the US, Germany, Japan or the BRICKS but about the splintered Yugo – Serbia, Croatia and Bosnia at its 20th anniversary of genocide and war. Yet he was speaking for all of us, and stating that this is the minimum we deserve, in a modern society. The new age has brought digitization of information instantaneously to the masses. There is no longer an excuse to not have transparency in the government’s dealings, on behalf of its citizenry.
I wonder where the decades went, as we are still faced with new threats like ISIL, and genocide elsewhere, as human nature does not change. We pander to the lowest standards, and allow mass killings, rapes and plunder, where refugees flee to any safe haven; to start a new life. There are pockets of insanity, which a cultured society has long learned to overlook, in the name of civilization. We are too cultured and refined, to even acknowledge that these dastardly deeds are committed by humans, on all living creatures at random. “Sorry, I shot the named lion with my bow.” The rapes are not reported and the starving mothers and babies tucked away, in camps, if they make it, out of the devastation, of their peaceful lives.
We can only demand that our governments be capable, as we are the government. While JFK is the only billionaire President in history, we do not need the rich but just the capable, as some of the most effective presidents like Lincoln were not rich. It is now time for each one of us to recognize that we have some rights on the State, just as the State has rights on us. The State seeks funds to create a better society, but the ones who have accumulated the assets by whatever means, are not inclined to share them. It is basically every man for himself, as if you did not inherit wealth, you are the one holding the short end of the stick. So the State takes from everyman but not the assets but a share of income and spending, perpetuating the great divide.
Every living creature but man, wonders, who can own a field, or a waterway, and those who do; concoct their own laws, to give themselves, deeds. The air is free, and so is the earth, so why do we constitute courts and administrations, to slice and dice our existence? It is a wonderful state of affairs when a man marries into wealth, but more practical to allow the woman to control it. Rarely will a woman launch a war because she wants more, as men are more prone to thinking that the grass is greener on the other side. When did you hear about women raping the other tribe’s men and killing their children in war, so that only their clan can grow?
So I agree that we need to work, towards the benefits of all people, not the Hindus, Christians, and Muslims, and not for the rich and famous, but for people like you and me. Each one of us deserves a leg up, and we are empowered to do so, and shouldn’t let anyone else tell us otherwise. I have my rights, and so do you, and we only have to exercise our inherent rights. We can demand reform, and create an enlightened age, by the sheer use of information. I do not agree what Snowden did was right, but it sure did open up our eyes to things, we did not know. We have to use whatever little power we have, to change positively what is around us. An honest government is essential to society and if it does not work, then let’s throw the bums out. Why suffer needless pain when the power to act is in our hands, and we can walk away from this; or engage and make it better, for everyone around us. We are the people, and may joy be the new order of our future, and the freedom to believe in ourselves; the new hope, for all mankind.