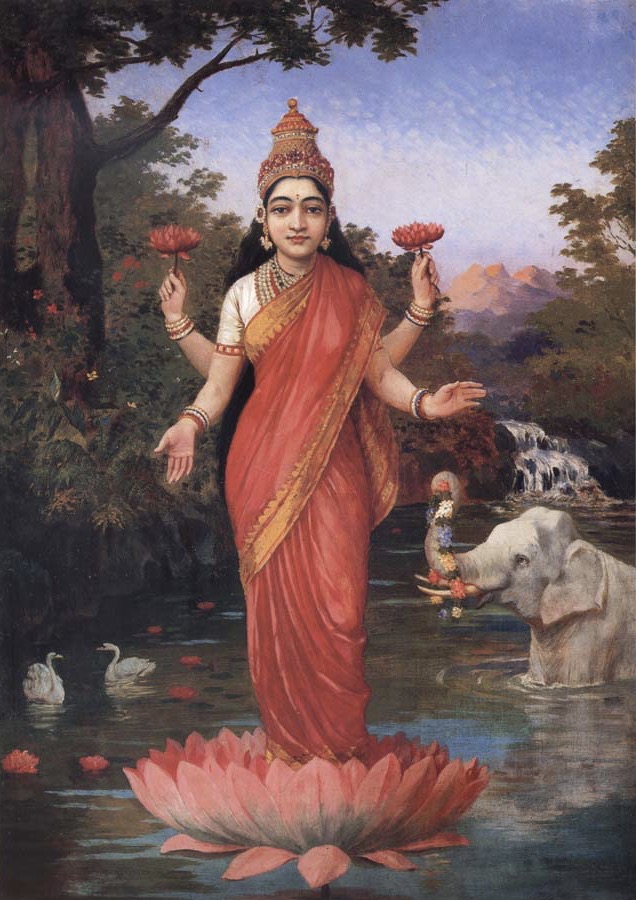 “You know, you come from India and you say, ‘OK, I’m representing a 3,000-year-old history,’ so you think you’re gonna teach the world about rhythms and drums and so on,” he says. “And then you arrive here. You suddenly realize that you know nothing. You’re just one little dot in the painting that is the music of the universe.” Zakir Hussein tabla maestro who played early with George Harrison, and later in the Grateful Dead’s endless jams at their barn cum studio at SF, and many leading musicians over his lifetime, said in retrospection.
With India’s PM Modi showcasing his Vibrant Gujrat model, and a Rs. 100,000 Crore (1B) investment promised by leading industrialist Mr. Mukesh Ambani, the grand show is off to a good start. Why a privileged few are anxious to showcase their interest in an economy, which has been consistent only in underperforming on expectations for the past few decades, is mystifying. Expectations that Mr. Modi and his Finance minister Mr. Jaitely will perform the magical rope trick; on which the Indian economy will climb to the stars, are to say the least high. In many Indian’s mind, the climb to becoming number one in the world is; not how but when. Make in India drumroll marches on the back of its prowling lion and all are invited.

The solution needs a many pronged approach and will be a long and hard journey. With a million people joining the workforce every year, India is poised to become the number 1 workforce supplier for a longtime to come. With a 100 million already issued, the PM’s Adhar Bank accounts, it is going to be the largest exercise of Keynesian economy, at a micro or a macro level. The new NITI body will bring together Centre and State interests and actually work for long term development; as without a strong center, the States cannot develop fully. Grass roots laws, administration and education policy framework has to change, for economic development to take place unheeded. The problems are overwhelming, but as Mr. Modi challenges, he is not looking for incremental solutions but for quantum changes that will radically improve the status quo.

To bring up a judiciary that is at best corrupt and at worst activist to an extreme, meddling in social, political and economic affairs; and make it adhere to the implementation of required justice swiftly, will be tough.
To bring up the education system which is at best misguided, and at worst absent, to a level where India provides the next Doctors, Engineers, Teachers, Nurses, Scientists, Mathematicians and other skilled professionals to the whole world, will be tough.
To bring half its population out of years of servitude to a male dominated society, and into the free world of equal participation and reward, in the form of true woman’s equality; without fear of torture, rape and travel alone in their own city streets, will be tough.

To end the socialist state of government run organizations in all fields of human endeavor like Banking, Insurance, Railroads, Ports, Steel, Oil etc., the state will need to focus on providing good governance. The legacy that we need civil servants, to run mighty entrepreneurial enterprises, probably passed away with the Raj and Nehru. For citizens to be weaned away from the Maa Baap (State as the Mother and Father) complex, in their relationship to the state has to move more towards becoming self-reliant. To become independent in their behavior and thinking for India’s citizens, will be tough.

Each one of us is only one dot in the painting of our universe, as Zakir points out, India will need to stand out with its vibrant languages and contributions to world culture from an enthusiastic young population. They will find their own path to become the number 1 economy in the world. If history repeats India was #1 in GDP from 1 AD to 1,000 AD and may its lotus blossom again for another 1,000 years!

2 thoughts on “Music of the universe”