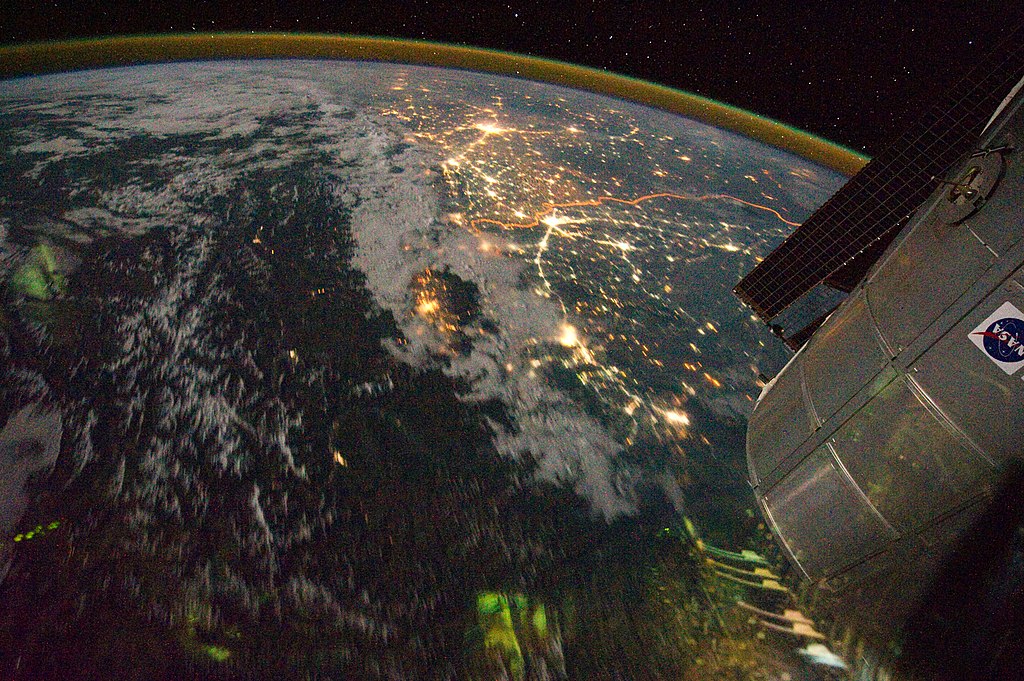 The IT industry is India’s largest organized employer, home to some 3.8 million workers. Problems of low margins in the completely commoditized, so-called enterprise applications development and maintenance business, is not good for growth. They have to re skill their labor, and not get trapped in a shrinking pie of production system’s maintenance. Their great hope is the opening up of our world, to trade and international commerce with a backbone of technology services. When information flows freely, then commercial interests flourish. With the backlash of nationalism, as in Brexit, or some of the current US rhetorics, the companies face an uncertain future. Some will remain body shoppers, using labor arbitrage as their main strength, while only a few will take up the tough challenges and opportunities, which come with a changing landscape. Technology is going to transform our lives in this century. Our future will provide opportunities, for the brave who invest in a new vision, through determination and effort.

Meanwhile in the burgeoning youth population of India, IT jobs are required for a 100 million workers in this century, to satisfy the needs of a growing generation. The current Indian IT companies will have to transform themselves, in the SMAC world; as technology becomes available, to ordinary people. Billions of people need digital communication for news, banking, healthcare, education, social media and everything that modernization and the Internet of Things will bring. The companies have a source of major anxiety in India’s engineering colleges, many of which churn out vast numbers of semi-employable graduates. We have a glut of young, half educated men and women, ready for on the job training, while the developed world has a shrinking youth. This is at a time when IT hiring is going flat and many companies are downsizing, due to the remnants of the Great Recession. Investment is STEM education is the best investment, instead of more fighter planes and war machines.

The challenge is, will India take its education responsibility seriously, and invest in its future to improve the quality of its graduates. Huge investments in Research and Development need to be spent, at its numerous universities, to bring them up to world standards. The University Grants Commission is a spent force, with no leadership or transforming vision of 2020, or the century that is upon us. Precious little has been achieved in the large public sector universities, and most of the development has come from individual entrepreneurs or organizations, who have opened private colleges. The investments in education, pays off many times over, in the life of its graduates, as they become more productive and economically better off. Women and men need the opportunity to become their best in science and engineering, to find economic opportunity to join the middle class. To waste this opportunity, India will become another Pakistan with their war mongering, as its youth is ill educated and largely unemployable in the new skill industries. Their war should not be outside their borders, but they must make the tough choices within, to employ their resource to improve, and provide better life skills to its vast multitudes.

We may find ourselves fighting the wrong war soon, if saner heads don’t prevail. All resources belong to the people, and should only be used by them, for their own betterment. Too long has an army corps been over invested in Jihad and Mujahideen and now needs to fade away, as its glory days are gone? The time of the people has come, and democracy and the people’s business has shifted to development of education, health, finance, smart cities and logistics. Billions will be invested to improve the lives of millions in its rural and economically backward populations. This opportunity is now and the politicians on both sides of the border should realize that a better future awaits, if they do the right things, it can well become a South Asian century. They must work together to increase their productivity and economy, as the Indo Gangetic plain remains a rich land, with poor leaders. Our succeeding generations deserve a better future.