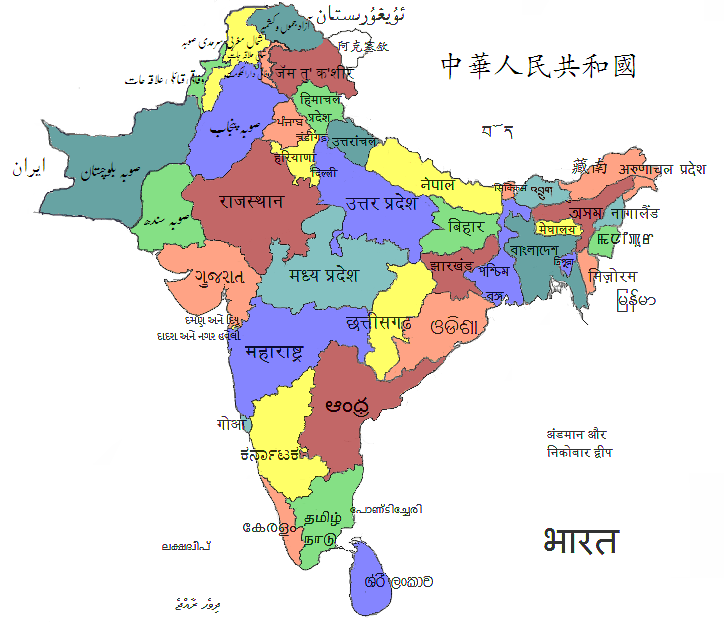 9 thoughts on “Challenge of the future in south Asia”