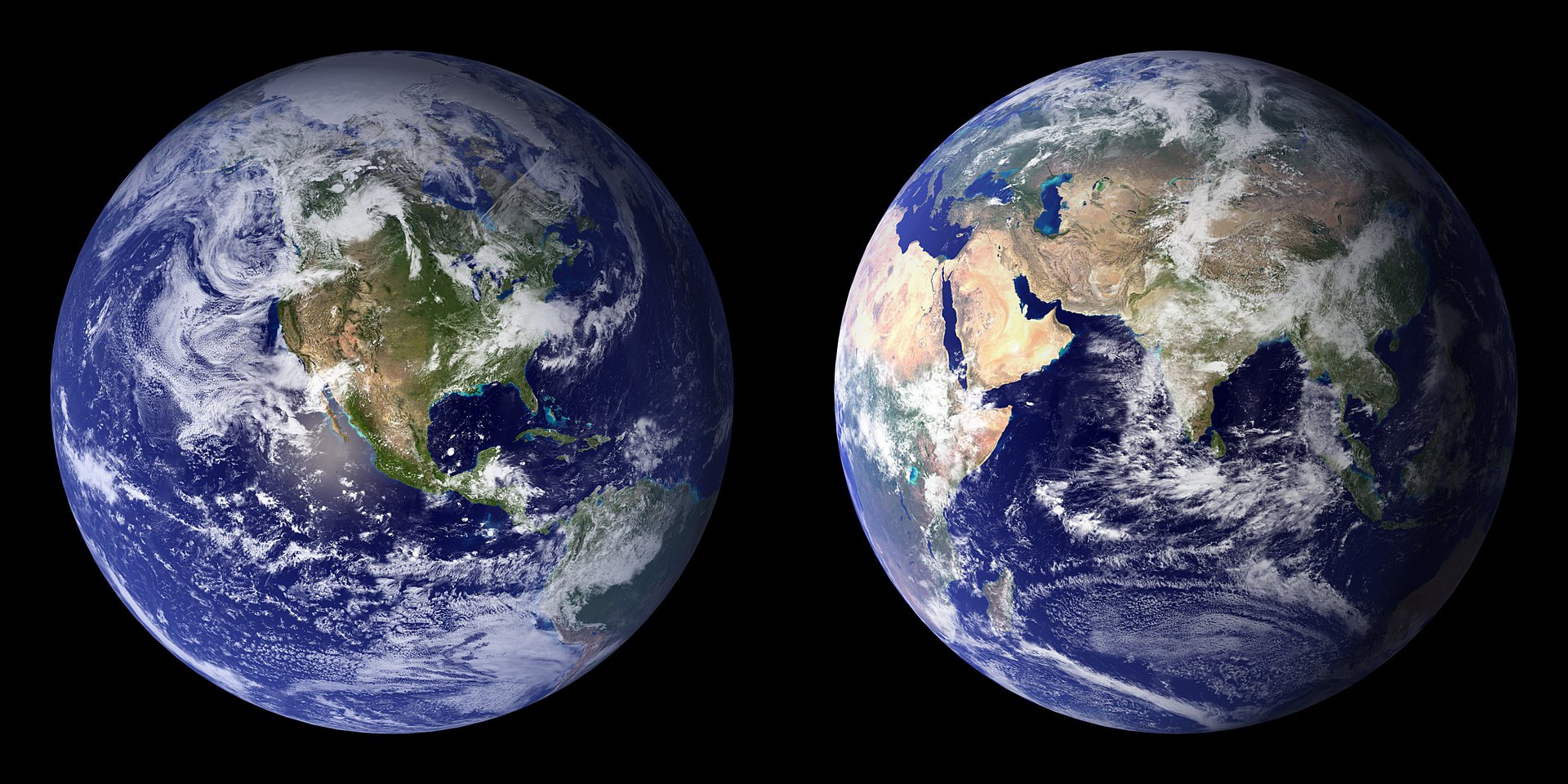 Finally the growth of renewable energy outpaced that of fossil fuels in the electricity sector last year, with a record of 135 gigawatts of capacity added from wind, solar, hydro-power and other natural sources, a new study by REN21 in Paris, shows. China the leader in coal use today, is becoming the leader in renewable energy now. Globally every day in 2014, seven billion people were gorging on 15 million tons of coal, 92 million barrels of oil, 328 billion cubic feet of natural gas, 200,000 kilograms of uranium and millions of hectares of wind farms, solar panels, forests, cornfields and hydroelectric reservoirs as per a BP study.

Each percentage point of energy’s primary source market share (coal, oil, nuclear, wind, solar, bio fuels, geothermal, etc) is worth hundreds of millions of dollars a year. The stakes are enormous and the market leaders will fight for each point of share, as the demand will continue to boom. Developing countries will increase production to meet the demands of their energy starved citizens, choosing the cheapest alternatives. The good news is that overall energy intensity has stepped down again, which means that a dollar of GDP needs 15 per cent less energy to transact today, than only five years ago.

With a billion people India is just embarking on its coal build out, while nuclear, and other green sources will also grow. Germany is the clear leader in Europe and the US is just limbering up for the fight, with its dystopian public policy and rhetoric, as opposed to ground reality. The G7 may want to go to an alternate energy model by the 21st century but for that to happen, current transportation and heating and cooling of cities are unsustainable and will have to change. Just like the move from wood to coal in the 18th century and from coal to oil in the 20th, we have a lot of work to do in the next few decades.

In the absence of a giant catastrophe that reduces billions of our population, we will have to plan to meet the needs of our young, in a growing population. The next generations need our commitment to reduce waste and improve energy efficiency, while at the same time reducing greenhouse emissions. Climate change will have unintended consequences wiping out many species of flora, fauna and other living beings. As intelligent beings we have to look beyond our own selfish needs, and ensure the Earth is kept as pristine as possible, for life to evolve properly. We will become the dinosaurs of the 22nd century, if we cannot overcome our technical, financial and social problems and resolve our energy needs in an Eco-friendly manner. Disruptive technology is the need of the hour, whether it is fusion, or thorium based nuclear, better bio-fuels, solar, wind etc. and our best brains should be engaged in this race. The survival of humanity is at stake.

Having always had great respect for the Jesuits, it is good to see that Pope Francis, the first Jesuit Pope, using science. When Rick Perry (Republican candidate) said that pronouncements on Climate change, are best left to the scientists; he is perhaps forgetting that the head of his Catholic church, is a trained chemist, and knows what he is talking about. Energy for our future generations is one of the biggest dilemma’s we face and the hard decisions we face today, will shape our future earth and our very survival. May the greening of our energy continue, with greater disruptions in consumption, production and storage.